English in the Third Millennium 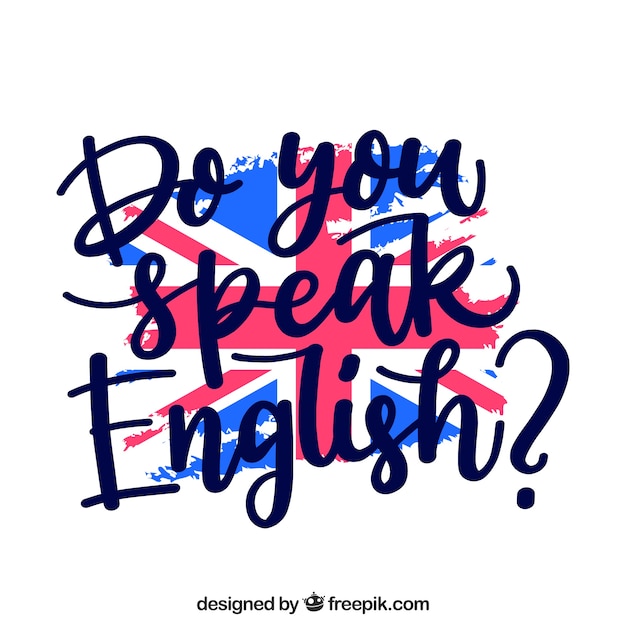 On the anniversary of Shakespeare's death, Bridget Lewis talks about the future of the English language.

Two thousand years ago English did not exist.A thousand years ago it was a language used by less than two million people.Now it is the most influential language in the world , spoken by more than a billion people on the planet, as their first,second or third language.English currently dominates science,business,the mass media and popular culture.For example,80% of emails on the Internet are in English.But were will English be at the end of the third millennium?

On view is that English is going to become even more important as a global lingua franca,dominating the world's trade and media while most other languages will become localised or just die out.At present, over half the world's 6,500 languages are in danger of extinction.Another view is that English is already breaking up,as Latin did,into several separate languages.There are already dictionaries of the "New Englishes",such as Australian English,full of words that a British English speaker would not recognise.

Hopefully,neither of these thing will happen.Although different varieties of English will continue to develop around the world,standard English will survive for international communication.In addition,the frightening prospect of a culturally uniform world totally dominated by one language is impossible.Already,other languages are fighting back against the iron grip of English on the Net.Governments around the world are also starting to protect smaller languages and recognise the importance of cultural and linguistic diversity.English will probably stay in control for a long time,at least while the USA remains the top superpower,but it definitely won't become the only language in the world.