The Story Of Santa Claus 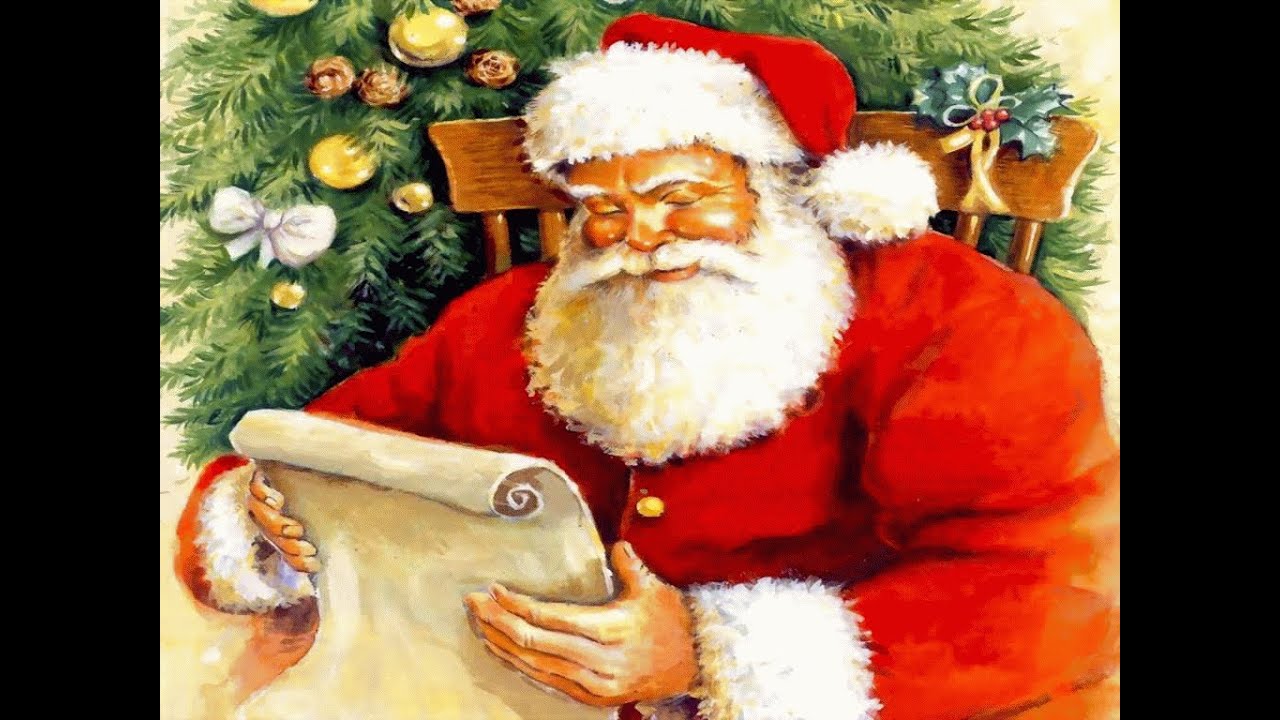 Once upon a time a man called Nicholas lived in Patara, a town in the East. Because he was very fond of children and was kind and generous to them, they came to think of him as their dear friend and their beloved saint. So it was that after a time the wonderful things he did were woven into a beautiful legend. You know that Santa means Saint and Claus stands for Nicholas, and that is how he came to be known as Santa Claus.

In Santa Claus's own town, Patara, lived a great lord who had three daughters. He was very poor, so poor that one day he was on the point of sending his daughters out to beg for food from his neighbors. But it happened that Saint Nicholas not long before had come into a fortune, and as he loved giving to those in need, he no sooner heard of the trouble the poor lord was in than he made up his mind to help him secretly. So he went to the nobleman's house at night, and as the moon shone out from behind a cloud, he saw an open window into which he threw a bag of gold, and with this timely gift the father was able to provide for his eldest daughter so that she could be married. On another night Santa Claus set off with another bag of gold, and threw it in at the window, so the second daughter was provided for. But by this time, the father had grown eager to discover who the mysterious visitor could be, and next night he kept on the lookout. Then for the third time Santa Claus came with a bag of gold upon his back and itched it in at the window. The old lord at once recognized his fellow townsman, and falling on his knees, cried out "Oh! Nicholas, servant of God, why seek to hide yourself?"

Is it not wonderful to think that this was so long ago, sixteen hundred years, yet we still look for the secret coming of Santa Claus with his Christmas gifts? At first he was said to come on his own birthday, which is early in December, but after awhile, as was very natural with Christmas so near, the night of his coming was moved on in the calendar, and now we hang up our stockings to receive his gifts on Christmas Eve. In some countries children still put their shoes by the fireside on his birthday. In others they say it is the Christ-Kindlein or Christ Child who brings the gifts at Christmastime. But it is always a surprise visit, and though it has happened so many hundreds or times, the hanging up of the Christmas stocking is still as great a delight as ever.