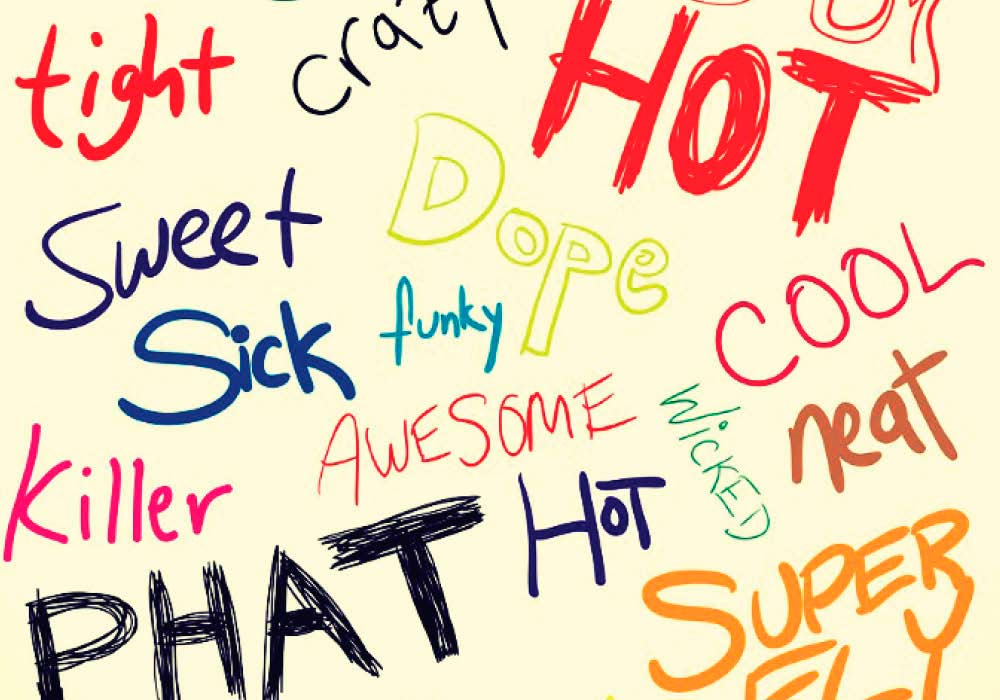 "This is an elegant day," "that is an elegant view," "Mary is awfully nice," "Jennie is dreadfully sweet," "Gertrude is delicious," and "Tom is perfectly splendid." The use of such extravagant phrases tends to weaken the significance of the words when legitimately employed.

Commercial terms are employed in the common language of everyday life to such an extent as to constitute a form of commercial slang. The following will serve for illustration; "The balance of the journey" for remainder, "he was well posted." for well informed, "I calculate he will come to-morrow" for believe or think, "I reckon he is your friend" for I suppose.

To materialize, to burglarize, to enthuse, to suicide, to wire, to jump upon, to sit upon, to take in, are a few of the many examples of slang that should be avoided.

A word that is used only in a limited part of the country is called a provincialism. It must be known and recognized for what it is worth, but not obtruded where it does not belong.

Whatever may be said of the faults of speech of the American people, it is doubtful if any other nation, whether it covers a large territory or is limited in area, speaks the language native to the country with the uniformity that we do. Yet, there are peculiarities that mark the expression of most of our people, even among the best informed. The words calculate, reckon, and guess are not the only words that betray the locality of the speaker. Any person who has been five hundred miles from home cannot fail to have observed words that were used differently from the way in which he had been accustomed to use them, and he probably heard terms of expression that seemed strange to him. In like manner, his own expressions sounded strange to those who heard him. That which distinguished his speech from theirs and theirs from his would, in large part, be covered by the word "provincialism."

Not only do we have local and sectional peculiarities of speech, but we may be said to have national mannerisms. Mr. Alexander Melville Bell, the eminent elocutionist, relates that some years ago when residing in Edinburgh, a stranger called to make some inquiries in regard to professional matters.

"When did you cross the Atlantic?" I asked.

The stranger looked up with surprise amounting almost to consternation.

"How do you know that I have crossed the Atlantic?"

"Your manner of using the little word 'sir' is not heard in England or Scotland."

This gentleman, Mr. Bell says, was one of the most eminent teachers of elocution in America, and his speech was perfectly free from ordinary local coloring, in all but the one little element which had escaped observation.