The Climate of the British Isles 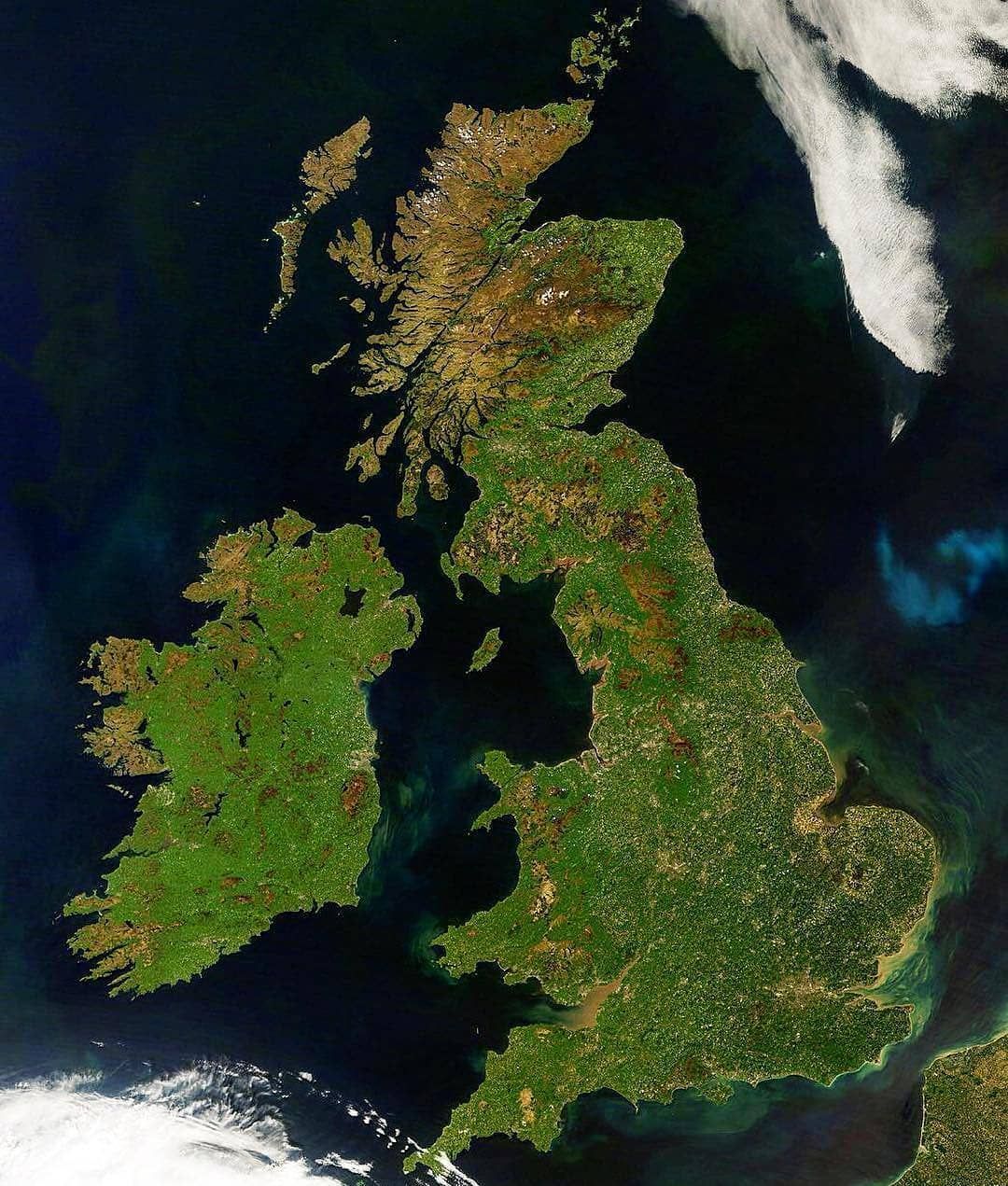 The climate of the British Isles is neither too hot nor too cold. British winters are mild and summers are cool because the winds that blow from the Atlantic Ocean are mild in winter and cool in summer. But, of course, in different parts of the country the climate verise.

It is sometimes said that mountains make their own weather. Though the mountains in Great Britain - the Cheviot Hills, the Pennines, and the Welsh mountains are not very high, they influence the climate of the country. Thus is rains more often in the western half where mountains lie near the west coast. The eastern part that is on the other side of the mountains and farther from the Ocean is the driest.

In fact the climate of Great Britain is so changeable that Britain is said to have no climate but only weather. Perhaps this is why English people so often talk anbout the weather. You can often hear them say: What's the weather like today ? Is it warm or cold ? Is it wet or dry, cloudy, sunny, windy or fine

The weather in Great Britain cannot be forecast with certainty even for 24 hours. Nevertheless we may say that June is one of the driest and sunnies months, July and August are the warmest and yet the wettest summer months. It is warm and dry in September and October, foggy in November, and stormy in December. It often snows in January which is the coldest month. In southern parts, however, the snows melts as it falls or soon after.

It is interesting to semember that English people learned some kinds of sport from other nations: skating and skiing. For these sports British misld winters are seldom suitable, so they have to construct aftificial ice-rinks or go abroad. On the other hand, the climate of the British Isles is suitable for such kinds of sports as horse-racing, rowing, motor-racing, football, tennis, cricket, and golf, which are very popular there.