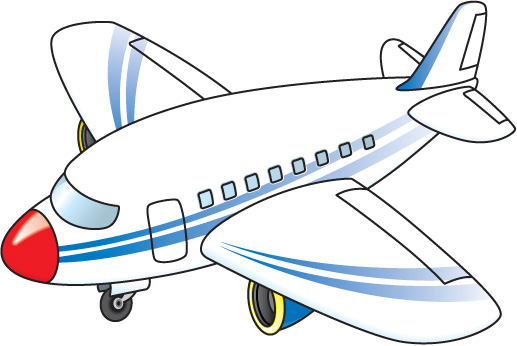 Two strangers were seated next to each other on the plane when the first guy turned to the second and said, "Let's talk. I've heard that flights will go quicker if you strike up a conversation with your fellow passenger."

The second guy, who had just opened his book, closed it slowly, took off his glasses and said to the first guy, "What would you like to discuss?"

"OK," said the second guy. "That could be an interesting topic. But let me ask you a question first.

"A horse, a cow, and a deer all eat grass. The same stuff. Yet a deer excretes little pellets, while a cow turns out a flat patty, and a horse produces clumps of dried grass. Why do you suppose that is?"

"Well then," said the second guy, "How is it that you feel qualified to discuss nuclear power when you don't know shit?"